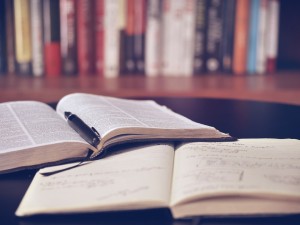 The Selection Committee for STOREPgrants 2019, composed of three members nominated by the Executive Committee, has scrutinized submitted proposals on the bases of three main criteria: a) relevance and originality of the proposal; b) coherence with STOREP’s aims, and c) feasibility of the project, and possibilities of future developments. 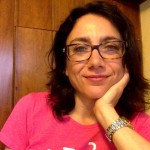 The French General Planning Commissariat (Commissariat Général au Plan, CGP) has been a fundamental tool for France reconstruction after WWII. Established by De Gaulle in 1946 and strongly pursued and fostered by Jean Monnet, this institution held the reins of French economic policy for several decades. From a means to ease the reconstruction of the country, starting from the early 50s it became the instrument to enhance France’s development, modernization and return among the Greats. However, role and influences of the CGP did not stop in France but involved the European integration process which was going on in that period. The CGP staff (Monnet, Hirsch, Massé, Marjolin, Uri and others) did have in fact a crucial part both in driving the economic policy inside the country and in affecting debates and choices at European level.
The year 1958 was a crucial date both for France, with the birth of the V Republic and its new political and economic path and for Europe with the implementation of the Common Market. But 1958 is also a turning point for the CGP which started to change its perspectives, tools and objectives and finally from the ‘60s it became expression of a totally different approach. The occurrence of these important changes went along with an important transformation also in economic theory with the rise and triumph of neo-liberalism, especially in the ordo-liberal version. 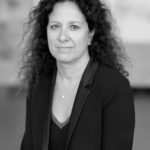 We aim to inquire into the role played by the CGP in driving choices of political economy, in influencing the political debates and in affecting (and expressing) the shifts in economic theory in France and at the European level. Notwithstanding the activity of the CGP is largely analysed for its results in terms of French growth and as possible alternative to the free market nevertheless, its influence on the French economic policy design, its possible role in spreading a certain international expertise as well as its influences in the European integration process are almost completely neglected by the literature. We do believe that it is worthwhile filling this gap and this is the main reason for this project. 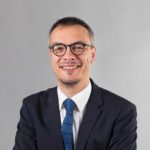