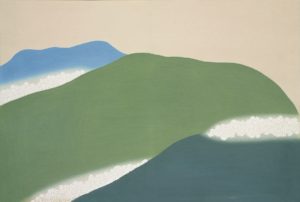 Renee Prendergast will give the sixth “Raffaelli Lecture” at the 2022 STOREP conference.

Reader in Economics at Queen’s University Belfast, she has a cross-disciplinary background – graduating in industrial engineering and then taking a Master’s degree in economics. Her PhD was on competition and the division of labour in classical economics.Her early work focused on problems relating to the development of technological capability in developing countries. 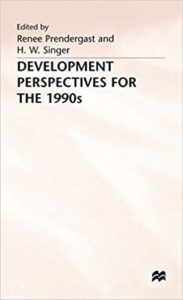 More recently, she has been concerned with the role of knowledge in theories of economic development from the seventeenth century to the present.

She is currently engaged on a monograph on Bernard Mandeville and on a project comparing the contributions of William Thompson and J. S. Mill on co-operation and the role of women. She has previously written on Marshall and Schumpeter. 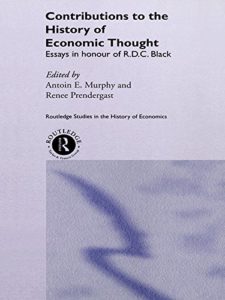 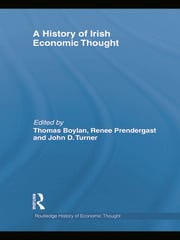 Her published authored and edited works include Choice of Technique in Iron Founding (with B. A. Bhat, Scottish Academic Press 1984); Machine Tools in Developing Countries (with M.M. Huq, Scottish Academic Press 1983); Development Perspectives for the 1990s (with H. W. Singer, Palgrave Macmillan 1991); Market Forces and World Development (with F. Stewart, Palgrave Macmillan 1994); Contributions to the History of Economic Thought (with A. Murphy, Routledge 2000); and A History of Irish Economic Thought (with T. Boylan and J. D. Turner, Routledge 2015). She has also published widely in the periodical literature.

The title of the Raffaelli Lecture she will deliver in the 19th STOREP Conference is “Historical Perspectives on the Role of Knowledge in Economic Life“.