Rethinking Economic Policies:
The Role of the State in the post-Covid-19 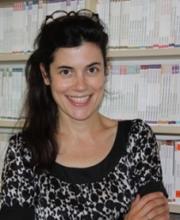 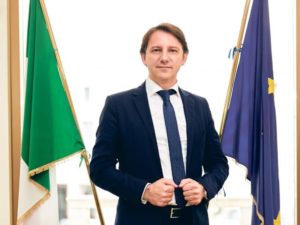 PASQUALE TRIDICO
Pasquale Tridico is President of the National Institute of Social Security (INPS) and Full Professor in Economic Policy at Roma Tre University.
Since September 2018, he has received funding from the EU to open a Jean Monnet Research Center of Excellence called “Labor Welfare and Social Rights” of which he is the director. Over the past decade, he has also carried out study and teaching periods in numerous European universities, building an extensive network of international scientific collaborations.
His scientific contributions have appeared in: Cambridge Journal of Economics, Journal of Evolutionary Economics, Review of International Political Economy, Journal of Post-Keynesian Economics, International Labor Review, International Review of Applied Economics. He is also the author of the textbook Economia del Lavoro. Analisi Macroeconomica, evidenze empiriche e politiche del lavoro (Mondadori University, 2019).

The plenary session with Isabelle Ferreras’s and Pasquale Tridico’s interventions is chaired by Sebastiano Fadda. 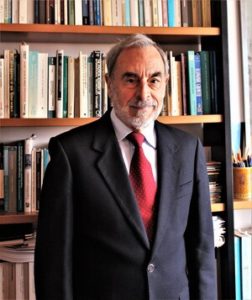 Fadda is the President of INAPP (National Institute for Public Policy Analysis) since February 2020. He has completed his postgraduate studies in Economics at the University of Cambridge as a member of King’s College and acquired the full professorship in Political Economy in 1988. He has taught Micro- and Macroeconomics at the University of Sassari, the Scuola Superiore della Pubblica Amministrazione, Luiss, and the University of Roma Tre, where he still teaches the course in Labor Economics and Politics as part of the master’s degree program in Labor Market, Industrial Relations and Welfare Systems. He is the author of numerous scientific publications, both in Italian and English. 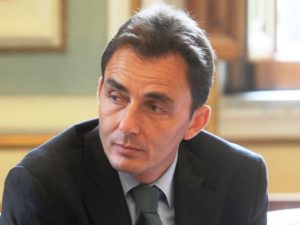 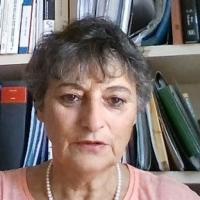 Full Professor of Political Economy and History of Economic Analysis at Sapienza University of Rome and Expert Counsellor at the Italian National Council of Economics and Labour (CNEL). First woman to serve as president of the Giacomo Brodolini Foundation, she is also co-editor of the journal Economia & Lavoro and a member of the editorial board of the web magazine www.inGenere.it. She has coordinated several European and national research projects. Her current research interests include topics in European economics and policy, innovation and industrial policy, welfare and gender economics. Her recent publications include “Economic relations between Germany and Southern Europe”, The Cambridge Journal of Economics, 2013 (coauthor); “Change in care regimes and female migration. The ‘care drain’ in the Mediterranean”, Journal of European Social Policy, 2006 (coauthor); “Italy: Continuity and Change in Welfare State Retrenchment”, in D. Vaughan-Whitehead (Ed.), The European Social Model in Crisis – Is Europe losing its Soul?, Edward Elgar 2015; Crisis in the European Monetary Union. A Core-Periphery Perspective (coauthor), Routledge, 2018. 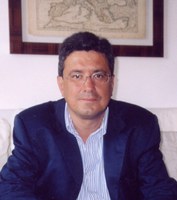 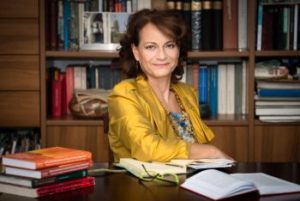 Antonella Stirati is Full Professor of Political Economy in the Department of Economics at Roma Tre University. Her research activities cover topics in macroeconomics, labor, and the history of economic thought, with a view to the revival and development of classical distribution theory and Keynesian employment theory. She has published numerous scientific articles in volumes and in national and international journals and a few monographs. She is a member of the academic council of the Institute for New Economic Thinking (INET), of the editorial board of Review of Political Economy, and of the scientific committee of the online journal Economia e Politica. Between 2018-2021, she has served as STOREP President. She has recently published Lavoro e salari: un punto di vista alternativo sulla crisi (L’asino d’oro, 2020).