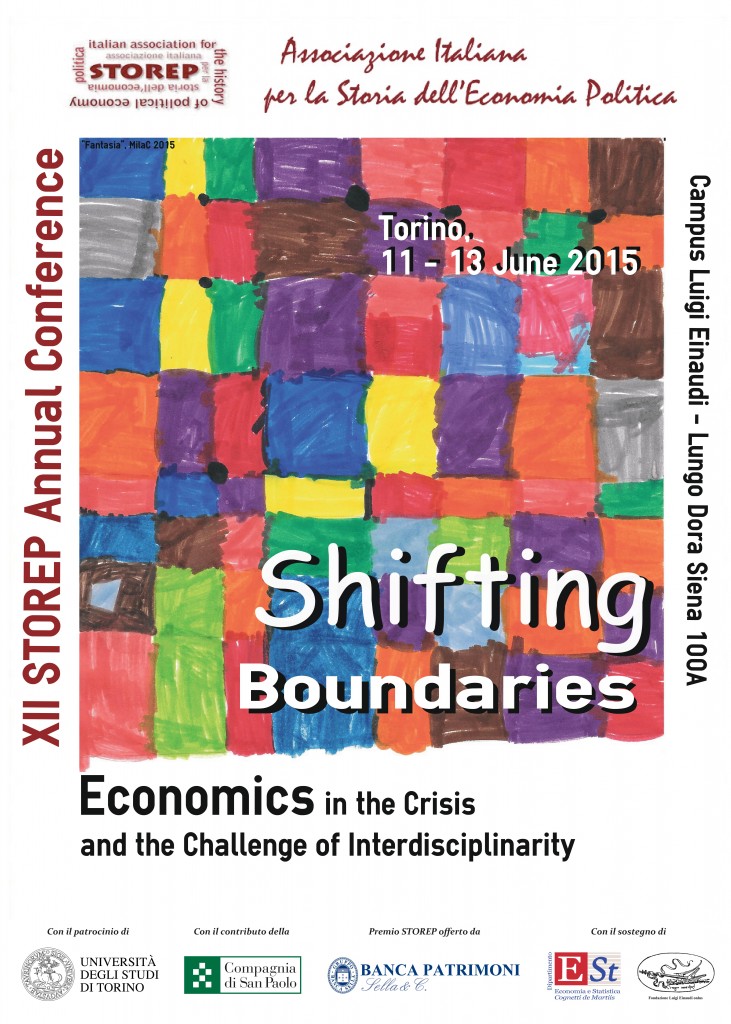 The 12th Annual STOREP Conference will be held at the University of Torino on June 11-13, 2015. The title of the Conference is «Shifting Boundaries: Economics in the Crisis and the Challenge of Interdisciplinarity». The topic that we intend to explore is the relationship between economics and other disciplines. Special attention will be devoted to the recent history of economic theory, while also considered will be how the current crisis has prompted new reflections on micro- and macroeconomic approaches. Since its origins, economic theory has interacted with other sciences, and often adopted their paradigms and analytical tools (suffice to consider the role played by classical mechanics and evolutionary biology). At the end of the process that led to the neoclassical school’s dominance, the so-called “economics imperialism” led to the progressive expansion of economics into domains traditionally occupied by other social disciplines (political sciences, sociology, anthropology, psychology), doing so on the basis of the presumed superiority of the methods and theories of economics. The situation today appears radically different. In recent decades, approaches originating from outside economics have contributed significantly to economic theory, inducing economics – and challenging it – to reopen discussion with the other social disciplines, and to adopt the perspectives and methods of new research fields. Game theory, behavioral economics, experimental economics, evolutionary economics, complexity economics are among the most striking examples of this evolution of economic inquiry, and they solicit scholars to deepen analysis of the new methodological and thematic horizons in economics.

We are pleased to announce that distinguished colleagues:

will join the conference as keynote speakers.

Selected papers on the main topic of the conference will be published in a special issue of History of Economic Ideas. 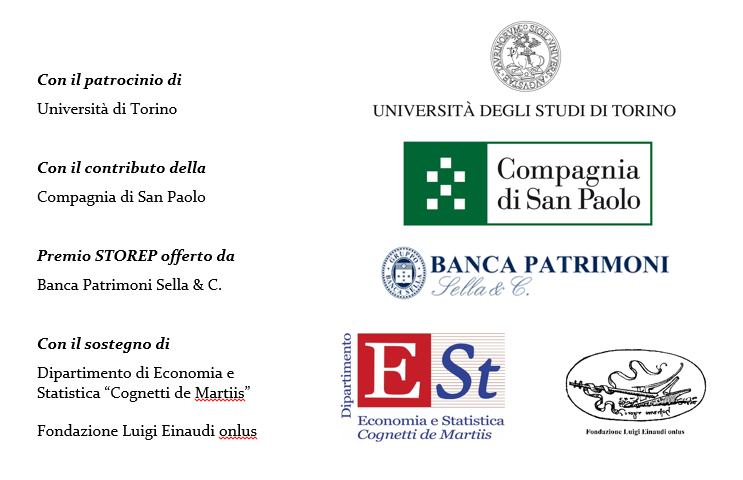