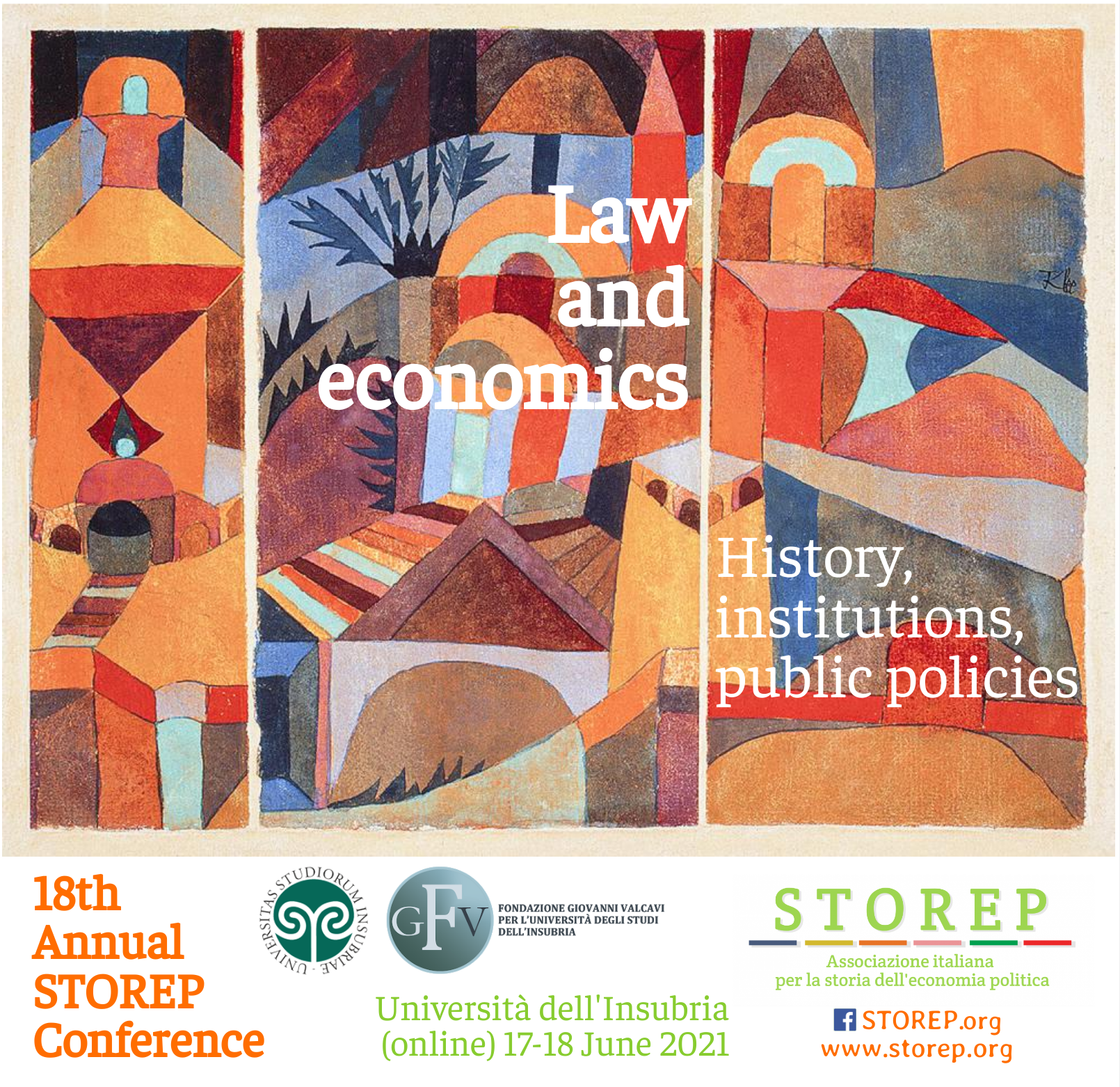 After Marco Dardi in 2017, Harro Maas in 2018, Richard Arena in 2019, and Sheila Dow in 2020, Steven G. Medema will give the fifth “Raffaelli Lecture” at the STOREP conference. The title of his lecture is: “What Happened on Blackstone Avenue? Exorcising Coase Theorem Mythology“. 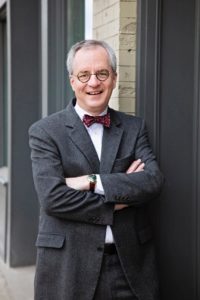 Professor Medema received his B.A. (Economics) from Calvin College in 1985 and his Ph.D. in Economics from Michigan State University in 1989. His research focuses on the history of modern economics, though his writings range over subjects as diverse as the Ancient Greeks, Adam Smith, and British philosopher Henry Sidgwick. His 2009 book, The Hesitant Hand: Taming Self-Interest in the History of Economic Ideas (Princeton), was awarded the 2010 Book Prize from the European Society for the History of Economic Thought (ESHET). The threads that unite much of his research are the analysis of the interplay between markets and government in the history of economic ideas and the expanding boundaries of economic analysis. These threads merge in his most recent project, a life history of the Coase theorem.

Professor Medema served as Editor of the Journal of the History of Economic Thought from 1999-2008. He currently serves as an Associate Editor or member of the editorial board for several history of economics journals and as Book Reviews Editor for History of Political Economy. He was elected President of the History of Economics Society for 2009-10. He served on the Executive Committee of ESHET from 2012-2016 and was a member of the ESHET Scientific Council from 2000-2006.