For the 80th anniversary of the Ventotene Manifesto 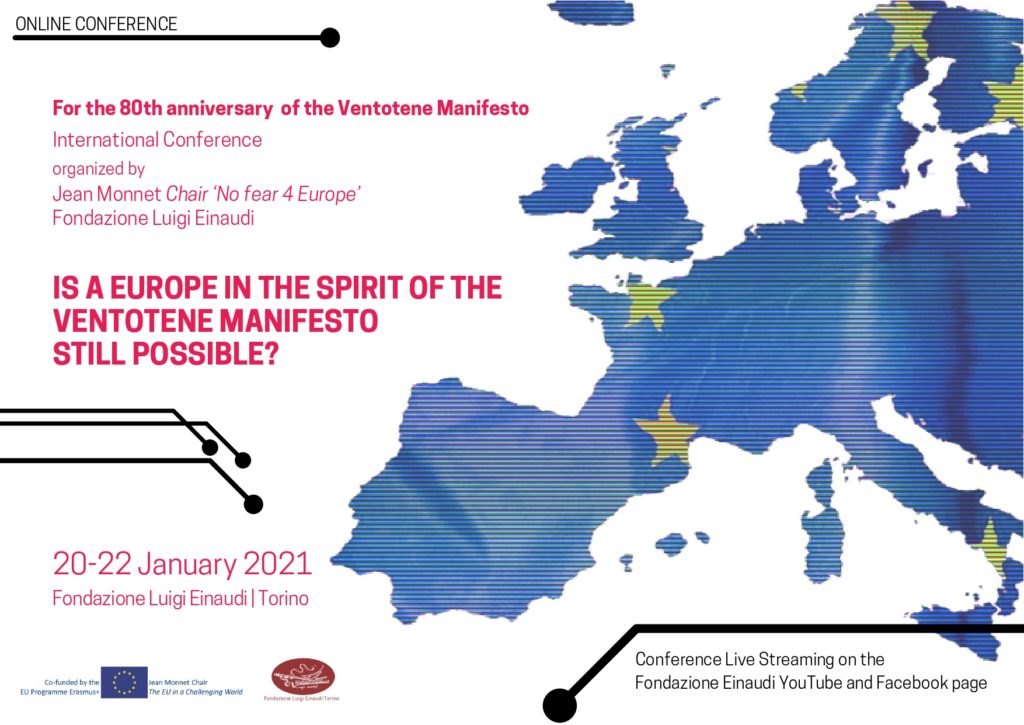 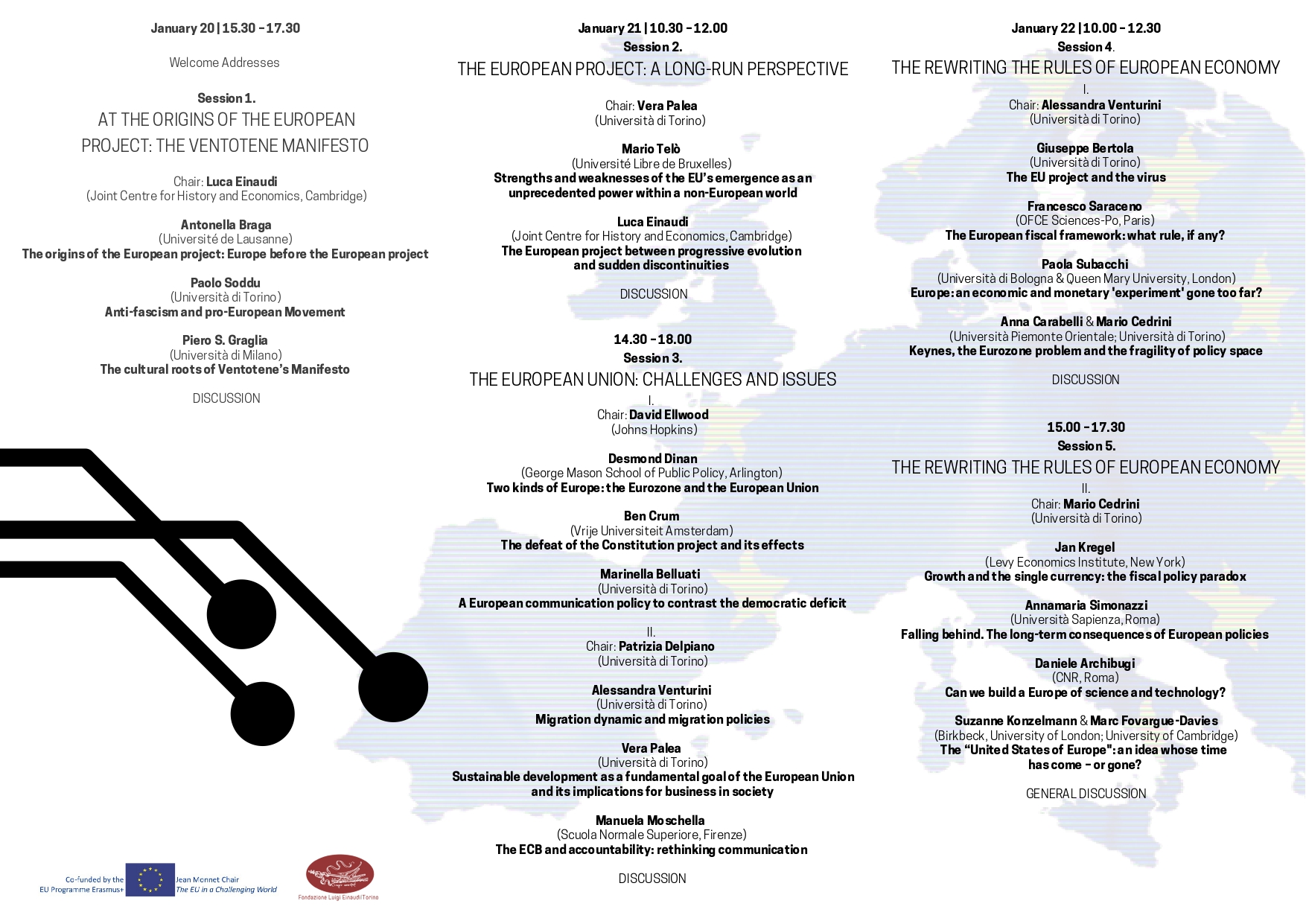