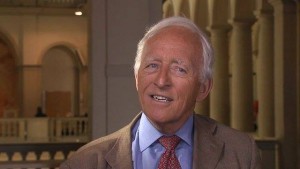 “The economic crisis is a crisis for economic theory”. STOREP 2015 invited speaker Alan P. Kirman will discuss the gloomy prospects of current economics, but also illustrate a possible way out: that of considering the economy as a complex adaptive system. Economics in the crisis and the challenge of complexity, to borrow from Kirman’s 2010 book Complex Economics. Individual and Collective Rationality” (http://www.routledge.com/books/details/9780415594240/).

The author of twelve books and more than a hundred articles in scientific journals, Kirman received his Ph.D. from Princeton, and has been professor at Johns Hopkins University, Universite Libre de Bruxelles, Warwick University, and European University Institute in Florence. He is professor emeritus of Economics at the University of Aix-Marseille III and at the Ecole des Hautes Etudes en Sciences Sociales. He is a member of the Institut Universitaire de France. A fellow of the Econometric Society and of the European Economic Association, he is member of the Institute for Advanced Study in Princeton. The Erasmus Journal for Philosophy and Economics published, in 2011, an interview (“The Economic Entomologist”, Volume 4, Issue 2, Autumn 2011), where Kirman exposes the core concepts of his “interactionist approach” and reflects upon the more general issues of the goals of economics, the role of mathematics and the state of macroeconomics. Read the interview at http://ejpe.org/pdf/4-2-int.pdf. 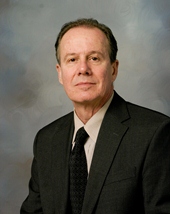 ics imperialism, reverse imperialisms, and the possibility of a “social science imperialism under the leadership of economics”. Rejecting the view whereby the different perspectives of the history of economic thought, the philosophy and methodology of economics are and should be kept separated, STOREP 2015 invited speaker John B. Davis will focus on the difficulties and the complexity of the relationships between economics and neighbouring disciplines.

Professor of Economics at Marquette University and the University of Amsterdam, Davis is co-editor of the Journal of Economic Methodology. He has been president of the History of Economics Society, the Association for Social Economics, and vice-president of the European Society for the History of Economic Thought. The author of Keynes’s Philosophical Development, (CUP 1994), The Theory of the Individual in Economics (Routledge 2003), and Individuals and Identity in Economics (CUP 2010), Davis has also co-authored with M. Boumans “Economic Methodology: Understanding Economics as a Science” (Palgrave 2010). The Erasmus Journal for Philosophy and Economics has interviewed Davis in 2012 (“Identity Problems”, Volume 5, Issue 2, Autumn 2012, pp. 81-103), asking him to illustrate the highlights and evolution of his career, to assess the status of economic methodology, and to reflect upon the cruciality of the open-ended, unfinished history of recent economics to understanding the possible developments of the discipline. Read the interview at http://ejpe.org/pdf/5-2-int.pdf. 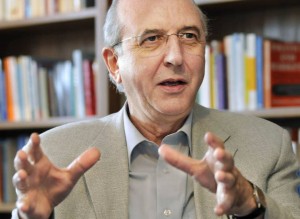 STOREP 2015 invited speaker Viktor J. Vanberg is Professor emeritus of Economics, University of Freiburg, and Senior Research Associate and Member of the Board of Walter Eucken Institut (Freiburg i.Br., Germany), of which he was Director from 2001 to 2010. Formerly Professor of Economics at University of Freiburg (Germany) and at George Mason University (Virginia, USA) where he was also Associate Professor and Editorial Director of the Center for Study of Public Choice, Vanberg’s principal fields of interest are Constitutional Political Economy and Evolutionary Economics.

The author of sixteen books (among which Rules and Choice in Economics, Routledge, 1994; The Constitution of Markets – Essays in Political Economy, Routledge 2001) and of various articles for international journals, editor of seventeen volumes, Vanberg will speak of “Rationality and Rules: Behavioral Foundations and Policy Implications”. The lecture aims to outline a theoretical outlook alternative to the traditional rational choice theory. Integrating insights drawn from F.A. Hayek’s evolutionary social philosophy, the research program of constitutional economics inspired by James M. Buchanan, and the ordo-liberalism of the Freiburg School, the proposed alternative emphasizes the role of rules in individual behavior as well as in politics.

Viktor wil give his keynote lecture on June 11, at 5 pm. 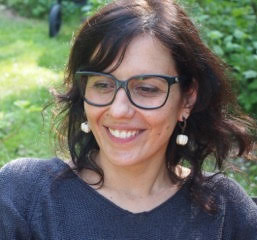 STOREP 2015 invited speaker Caterina Marchionni is an Academy Research Fellow at the Academy of Finland Centre of Excellence in the Philosophy of the Social Sciences (TINT, University of Helsinki).

Her research mainly focuses on issues of explanation, modelling and interdisciplinarity in economics and the social sciences.

Caterina is one of the featured speakers for the Round Table on “The Future of Economics as Social Science”, June 13, 11.15 am. 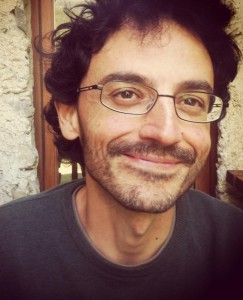 STOREP 2015 invited speaker Vincenzo Crupi is Associate Professor in Logic and Philosophy of Science (Department of Philosophy and Education) and Director of the Center for Logic, Language, and Cognition (LLC) at the University of Turin.

He is also a Visiting Research Fellow of the Ludwig Maximilian University (Munich Center of Mathematical Philosophy) and section editor for the philosophy of science of ERGO: An open access journal of philosophy.

His main research topics have been inductive reasoning and judgment and decision under uncertainty, with particular attention to the relationship between formal models of rational behavior and the empirical study of human cognition.

Vincenzo is one of the featured speakers for the Round Table on “The Future of Economics as Social Science”, June 13, 11.15 am.